To view more photos, click top right of the photo above.

Vosko is a stunning and special boy, and one with oodles of energy.

He’s perfectly behaved in his foster home, clean and liking nothing more than cuddles on the sofa with his foster mum.

He has met a number of different dogs, has played brilliantly with them, knows lots of commands, is calm when he’s with someone and is good in the car.

Vosko is strong and excitable when he sees another dog on the lead, but apart from that, we haven’t a bad thing to say about this charming chap.

Because of his energy levels Vosko needs a home with experienced owners and an enclosed garden where he can have a good run around, and where his education can continue.

This is from his foster Mum:

‘Vosko is, I believe, our longest ‘in foster’ dog, having been with me since September.

When he arrived he was an aloof, boisterous, vocal energy ball. He has gone through many changes in nine months.

The most change was realising that all his noise was just that, noise. He has enthusiastically greeted every person and dog that he has had contact with and there have been many!

After a few short months, his aloof character gave way to his real personality and he became a sensitive, loving and loyal dog, enjoying his cuddles and good boys like it means the world to him.

Although his boisterous play can be quite high energy, when told ‘enough’ he immediately responds and lies at my feet.

Vosko does have a bit of a guilt complex and if anything happens, like an item knocked off a coffee table or I drop a cup, he immediately takes on the blame and takes a few minutes of reassurance to shake that blame.

Although Vosko enjoys long walks, he is equally happy as a home boy, and in a garden suitable for him to run free, he would be in his element.

Seen out in public, when times are challenging for Vosko, he can mistakenly be perceived as aggressive. I have come to realise that this is simply being faced with far too many playmates, both dogs and people, at one time.

Vosko is a wonderful loving dog who simply needs his forever home and to be understood.’

Vosko is in foster in dept 79. Please get in touch if you’re interested in learning more about him. 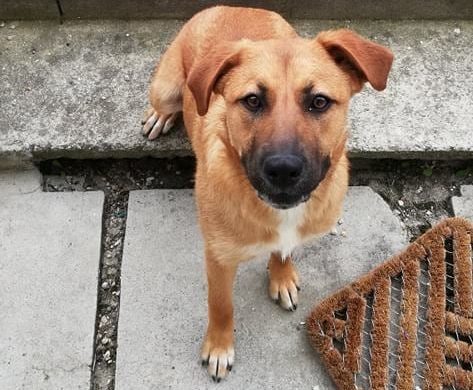 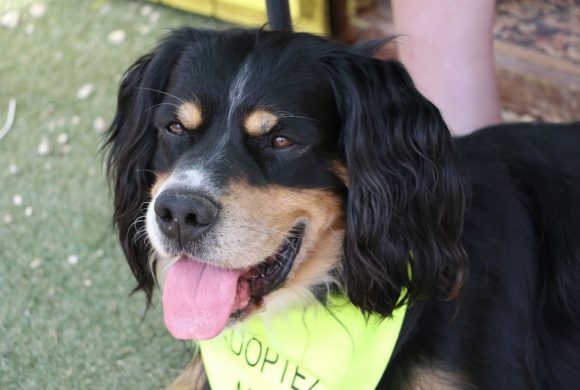 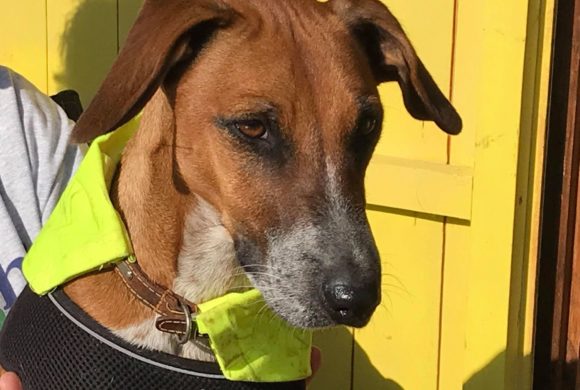